There are various types of writing errors that can largely affect your grade. One wrong comma can change your A to a B+. Some common mistakes in writing include sentence fragments, wordiness, typographical errors, and misplaced modifiers, amongst others.

While some of these common writing problems can be easily noticeable, others can be slight and almost unnoticeable without proper proofreading skills. This article will provide you with a list of common mistakes writers make and how to avoid them.

Based on a 2019 study carried out in the Huynh Man Dat High School, located in Vietnam, four of the most common writing mistakes to avoid are related to tenses, collocations, spelling, and verb forms.

Grammatical tense is a category in the English language that expresses time references. There are three types of tenses. These include the present, past, and future tense.

Understanding these tenses and how to appropriately apply them when writing would help you avoid this mistake. You may consider looking up each type of tense on Google for a clearer understanding.

When it comes to rating, spelling errors have the first place as the most commonly occurring mistake in essays. These mistakes can occur when writers are confused about the appropriate homophones to use.

Some of these spelling errors involve words like: there and their, write and right, I am and am, new and knew, your and you’re, dual and duel, where and were.

Constantly repeating the same words or phrases will make your reader quickly lose interest in your essay. Unfortunately, this is one common mistake in writing that many students make. Rather than reusing words or phrases, it is best to search for synonyms that can be accurately used without changing the context of the essay.

Collocation can be said to be the habitual juxtaposition of words that are in close affiliation with each other. This simply means a combination of two or more words that form a relationship and are used together.

Some examples of collocations include: making an effort, paying attention, making a mess, making trouble, making progress, making sense, fast food, and so on. However, a common mistake students make is wrongly juxtaposing words together.

For instance, rather than saying ‘heavy rain’, which is grammatically correct, some writers would make the mistake of using ‘strong rain’.

The use of contractions is not acceptable when writing formal essays. This is a common mistake student make. Learn to spell out your words in full. This makes your essay longer and also gives it a professional writing style.

Even the best students make mistakes in writing. To get the perfect score, students are often encouraged to proofread and thoroughly edit their essays after writing to avoid common essay mistakes. 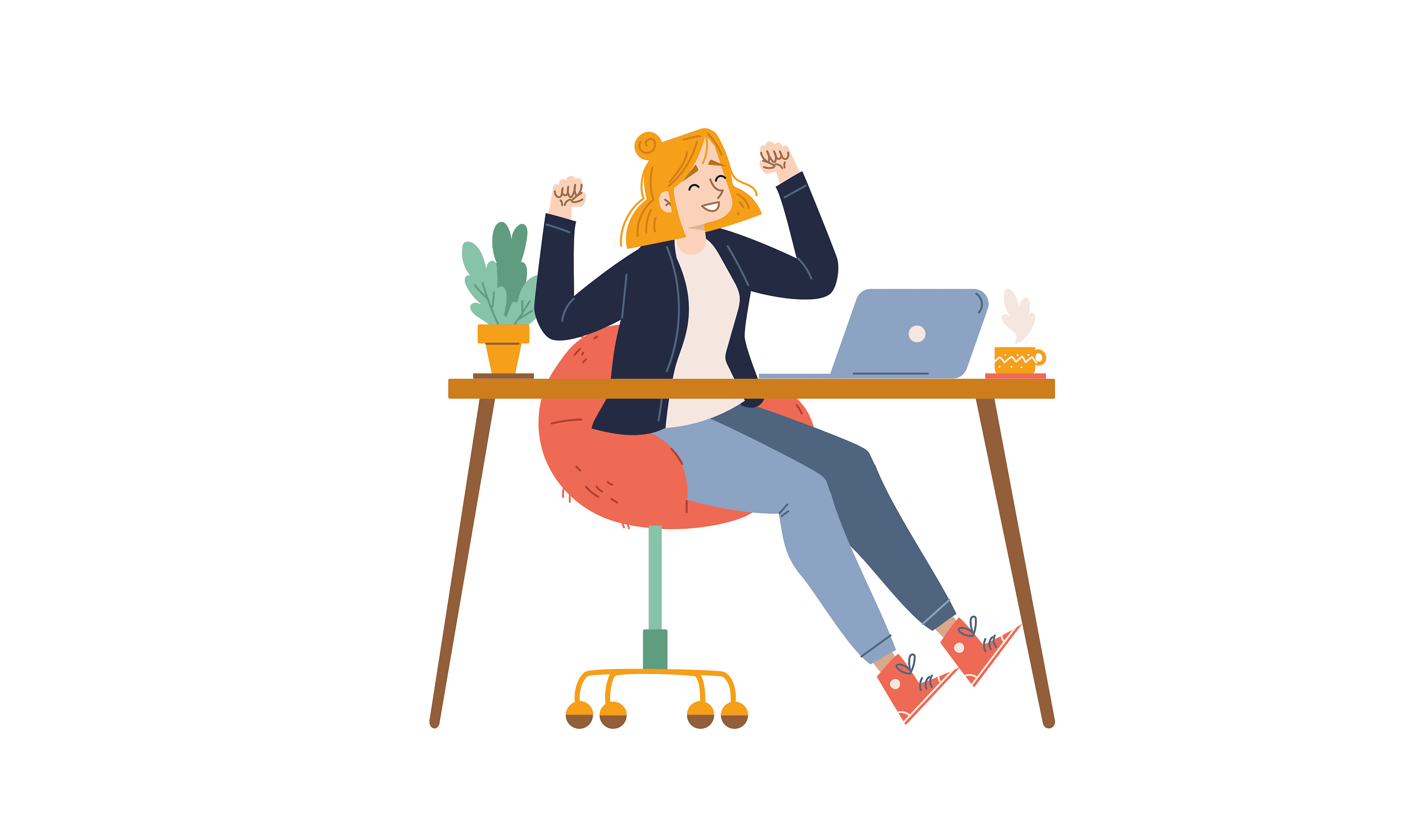